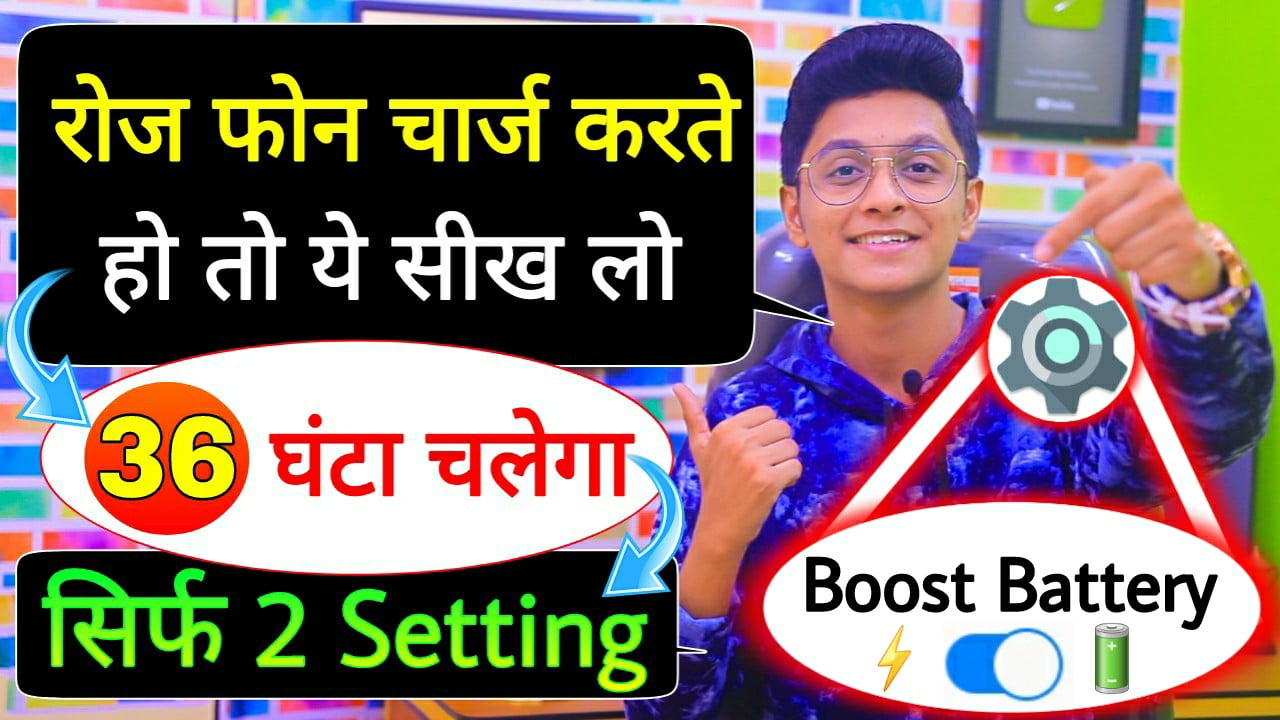 It lets you close all running apps quickly by a simple touch! it saves battery power, frees up memory, and improves performance.

Your phone keeps many apps running in the background, which is consuming your system resources, and as a result draining your battery and reducing the available memory.

Task killer
This app is a very powerful Task Killer that kill tasks and processes.

Speed booster
This app lets you speed up your phone when it runs slowly because of the many background running apps.

RAM cleaner
This app optimize your phone memory by freeing up RAM, and making space for new apps.

Your privacy is safe
✓ This app does not collect any data.

This app uses Accessibility services
This app is a great automated solution for users with physical disabilities and muscle fatigue, who struggle while interacting with the screen, especially when doing repetitive complicated tasks such as force closing many apps one by one.

This app automates one of the most repeating task with the user-interface , the task of “force closing running apps” ! and It does so, by closing all the apps, one by one in an automated way, and hence helps users with physical disabilities and muscle fatigue to avoid to manually close each app in the system settings.

How to Install/Play Premium FAUG & PUBG Indian Game on Mobile...